Linear low-density polyethylene (LLDPE) is the newest member of the polyethylene family. LLDPE is a copolymer produced from the polymerisation of ethylene with a range of alpha olefins; the most common being 1-butene and 1- hexene. The linear structure formed improves the mechanical performance of films over those produced using traditional LDPE materials.

Commonly processed on its own or in blends with LDPE and HDPE, this versatile and cost-effective product can be used over a wide range of flexible film applications using both blown and cast film extrusion processes offering an optimal balance of toughness and stiffness. 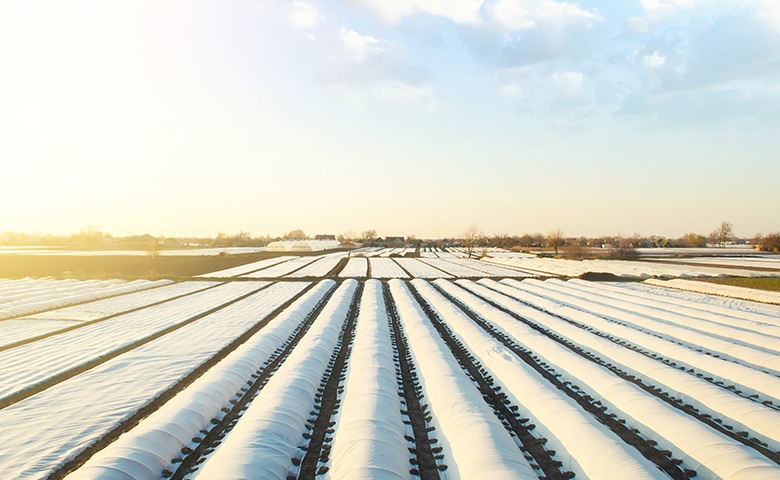 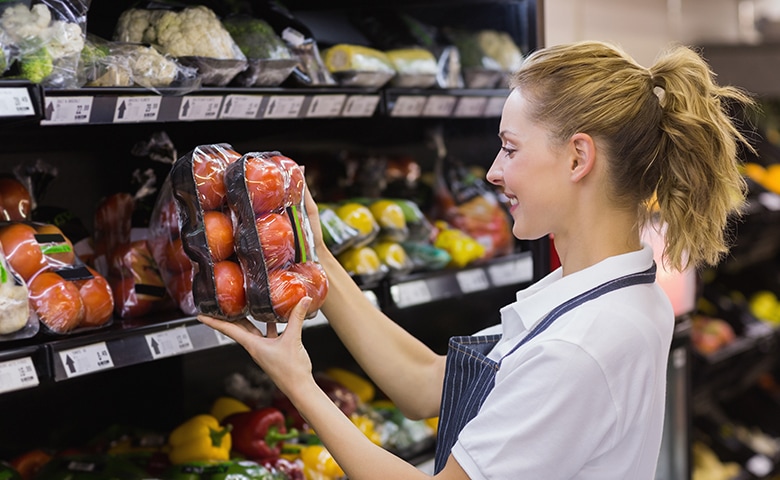 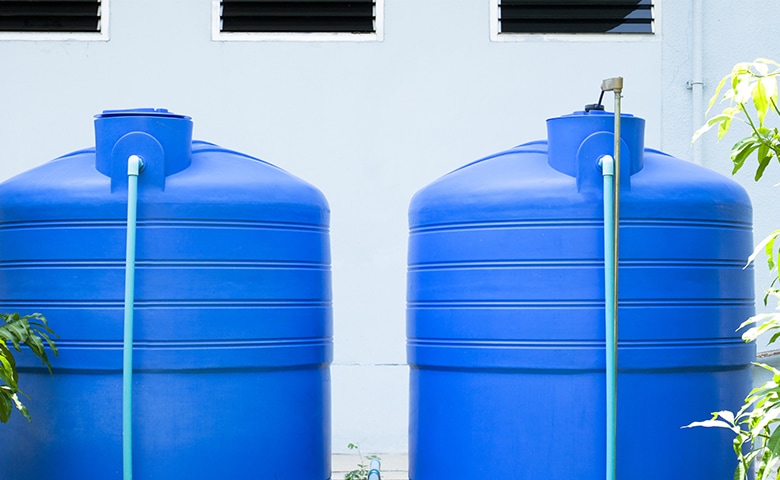 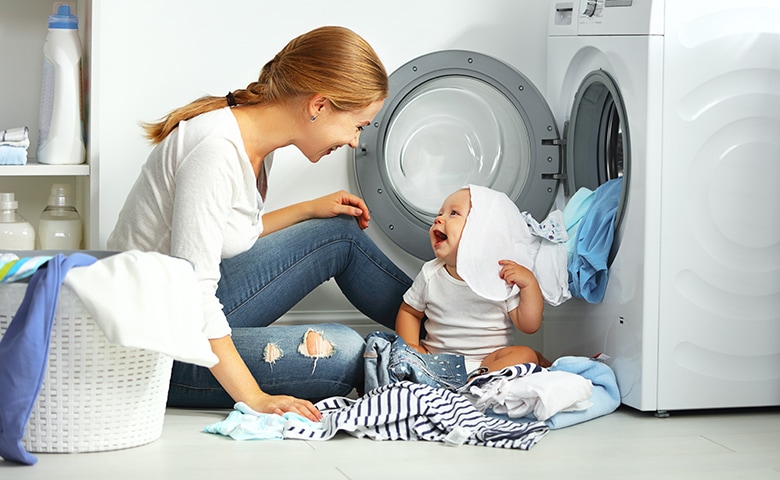